Skip to Main Content
It looks like you're using Internet Explorer 11 or older. This website works best with modern browsers such as the latest versions of Chrome, Firefox, Safari, and Edge. If you continue with this browser, you may see unexpected results.

Resources for Principles of Economics, covering economic concepts and policies.

The Council of Economic Advisers, an agency within the Executive Office of the
President, is charged with offering the President objective economic advice on
the formulation of both domestic and international economic policy. The Council
bases its recommendations and analysis on economic research and empirical
evidence, using the best data available to support the President in setting our
nation's economic policy.

The Bureau of Labor Statistics of the U.S. Department of Labor is the principal Federal agency responsible for measuring labor market activity, working conditions, and price changes in the economy. Its mission is to collect, analyze, and disseminate essential economic information to support public and private decision-making. As an independent statistical agency, BLS serves its diverse user communities by providing products and services that are objective, timely, accurate, and relevant.

The Bureau of Economic Analysis (BEA) promotes a better understanding of the U.S. economy by providing the most timely, relevant, and accurate economic accounts data in an objective and cost-effective manner.

The Treasury Department is the executive agency responsible for promoting
economic prosperity and ensuring the financial security of the United States.
The Department is responsible for a wide range of activities such as advising
the President on economic and financial issues, encouraging sustainable economic
growth, and fostering improved governance in financial institutions.

The core mission of OMB is to serve the President of the United States in
implementing his vision across the Executive Branch.  OMB is the largest
component of the Executive Office of the President.  It reports directly to the
President and helps a wide range of executive departments and agencies across
the Federal Government to implement the commitments and priorities of the
President.

The World Bank is a vital source of financial and technical assistance to developing countries around the world. We are not a bank in the ordinary sense but a unique partnership to reduce poverty and support development.

The IMF works to foster global growth and economic stability. It provides policy advice and financing to members in economic difficulties and also works with developing nations to help them achieve macroeconomic stability and reduce poverty.

The U.S. Chamber of Commerce is the world’s largest business organization representing the interests of more than 3 million businesses of all sizes, sectors, and regions. Our members range from mom-and-pop shops and local chambers to leading industry associations and large corporations. 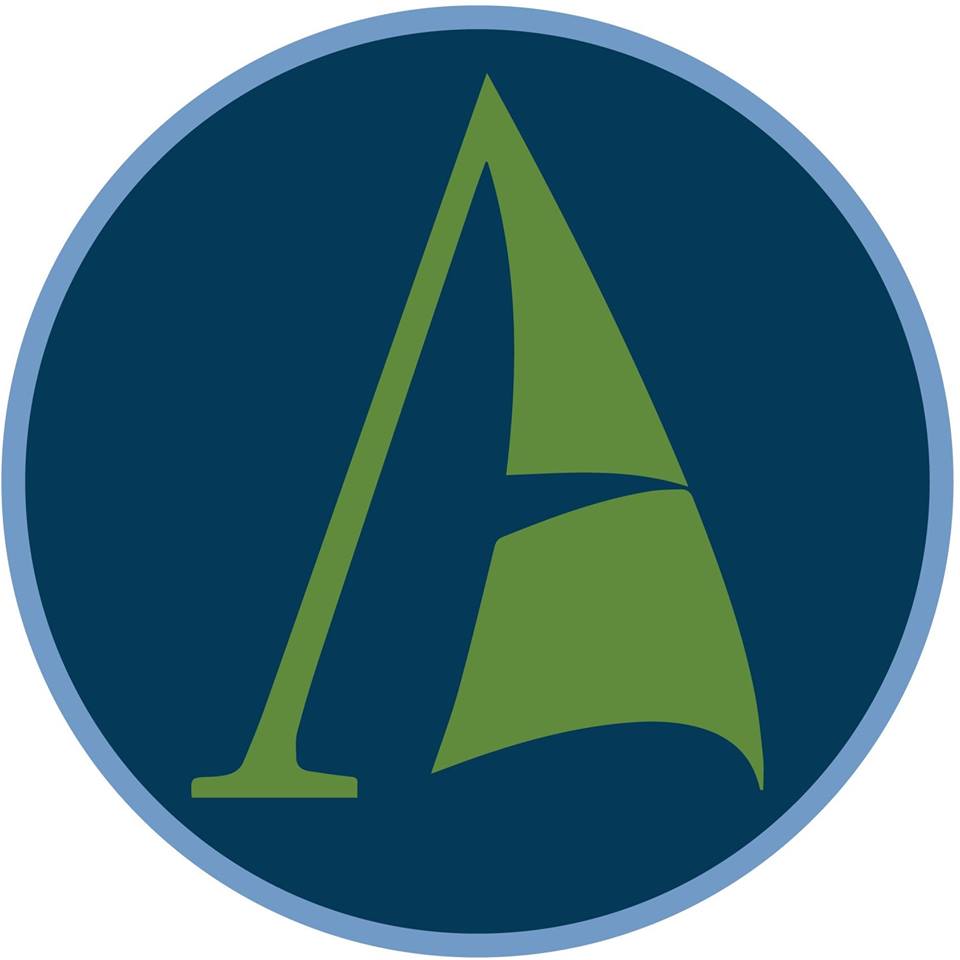